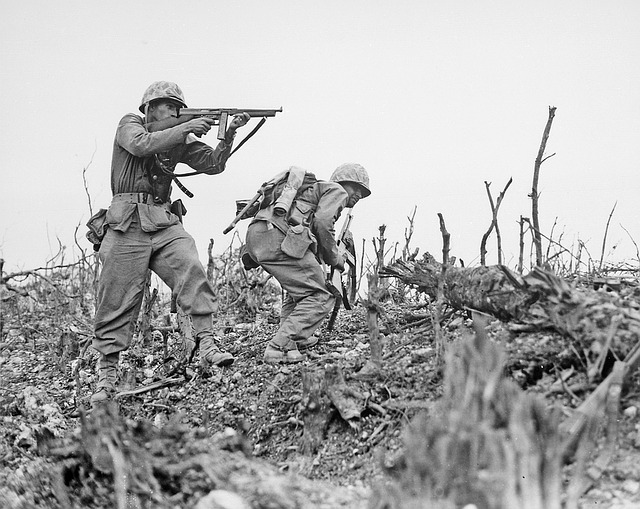 Those three letters that came together to form a word that never meant anything good. A big act of mindless violence over brashness, anger, hatred, or revenge. War had never brought us anything but the chance to think things over. To regret, in the broadest sense, really.

The sound of neverending gunfire, explosions, bullets whizzing across the battlefield and the yells of soldiers who were either forced or volunteered to fight against strangers that they only knew because they were designated as their opponents. It was awful. It was horrible. It was just.... Bad.

And to think that warfare is one of the major focuses of humanity. Every now and then, we might see another weapon invented or a new story on the news, talking about tensions rising anywhere. Cash is poured by billions to support bloodshed and not on other, more productive things like medication, education, solutions to poverty, global warming or further progress on extraterrestrial studies and the like.

Heh, no. Even if it will happen, it's doubtful to think that it'll happen soon. Try as you may, peacemakers, your reward is still a long way to go. Try as you may, men and women who rally for peace, your pleas are still far from close to being answered. And try as hardest as you may, servants of the government. Your efforts are appreciated, but we loom close on World War Three.

The best we can do is persevere. Be humble and patient to one another, and this counts to all of you, from meek individual to astounding nation. What did war ever bring to you, but painful memories of a dreadful, distant past? It is through sensible negotiation, understanding and agreement that war may be avoided. This won't be easy, nor possible at all, but the best we can do is hope. 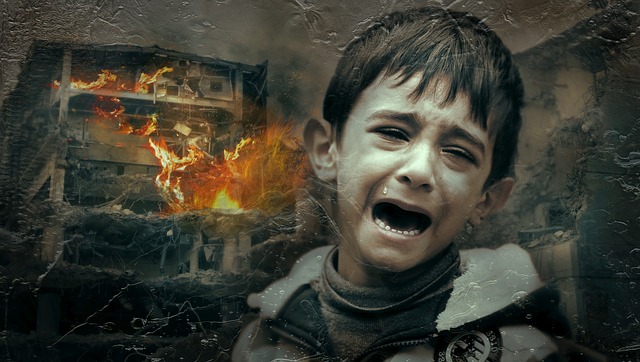 Hope that maybe, we won't have to fire another bullet or load another bomb to kill each other over nonsense in the future.

"War does not determine who is right. Only who is left."

At the conclusion of her posting this on Facebook, Golda wrote: "As a peace advocate myself, I love the article but to be sure of its originality, I asked my son whether he was the one who wrote this and he gave me a funny look and said 'of course ma.'  And being a proud graduate of Mindanao Peacebuilding Institute MPI, I am reposting this to help advance the cause of peace."

Pictures from https://pixabay.com/ and are posted under the Creative Commons CC0.